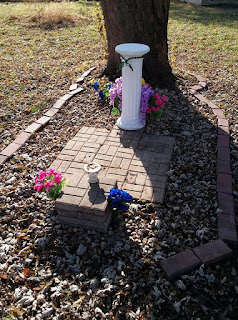 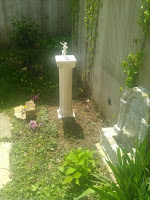 May the Gods give you the creativity to find your bliss in life.
Chris.
at May 05, 2019