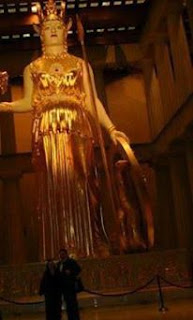 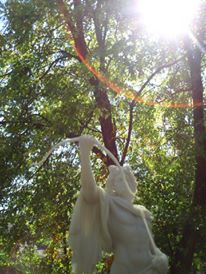 In the Goodness of the Dodekatheon,
Chris.
Posted by Chris Aldridge at 1:02 PM