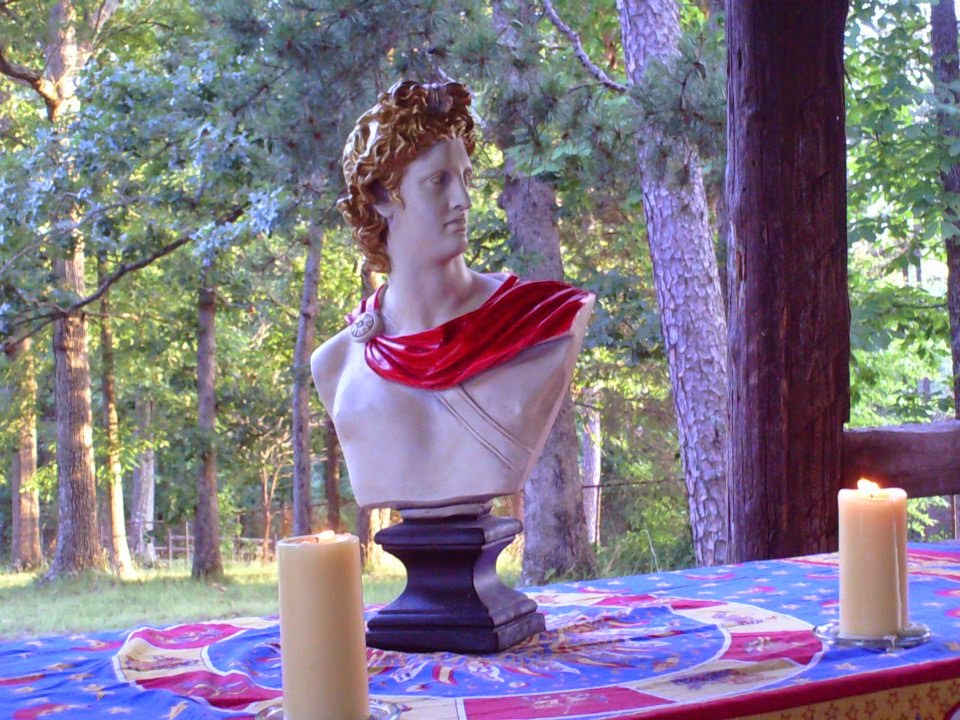 In my life, I have struggled with depression a lot. It's also no secret that my faith has helped me get through it, which is what I don't understand about people saying that religion is "harmful." If they knew how many people have risen to be better than before because they found religion, or if they would simply stop ignoring such a fact, they probably wouldn't have such a generalized notion about religion and spirituality.

But, moving on, I was in a Hellenic discussion thread last night, talking about the difference between humans and animals, and I pointed out the fact that we resemble the Gods in appearance. One Greek myth says that Prometheus and Epimetheus were given the task of populating the Earth with the creations they made. Prometheus, specifically, created man, and He did so in the image of the Gods. When I really got to thinking about this, I found it gave me another reason to feel happy and honored. Why should I be depressed when I look like the Gods? Why should I not feel confidence and honor in the fact that they had me in mind and created me in their own magnificent glorification?

At least for me personally, it gives a great sense of purpose, and the ability to face the world, knowing that when the sun shines on me, all of the Gods delight in their own image, this wonderful being they have created. Not that I should be arrogant and boastful, of course, but simply honored and realize that I am blessed and loved. I have found that realizing I am blessed and loved is a great way to combat depression and the host of other things that drag us down in life. If we walk around convincing ourselves that we are dirty, evil, wretched, worthless, etc, then only those things will follow us in life. We were obviously not created to bear such burdens.

In the Goodness of the Gods,
Courage and Honor,
Chris.
Posted by Chris Aldridge at 1:42 PM